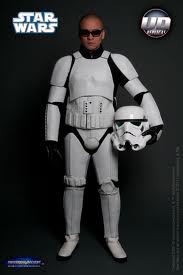 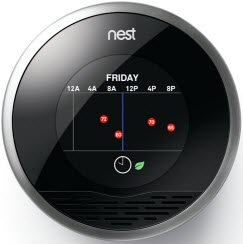 1 thought on “Best Gifts for Geeks: The Spiceworks List”