Last week I posted a rant about the failure of CIOs to take a leadership role in their company’s social media strategies. Having played the scold, I also want to recognize the efforts of CIOs who get it.

One of them is Ed Marx (below right), the CIO at Texas Health Resources, a system of 24 hospitals in North Texas that employs more than 21,500 people and serves 6.5 million customers. Over the last three years, Texas Health has grown its use of a behind-the-firewall social network to more than 3,500 employees (the organization can’t reveal the product’s name because of a non-endorsement policy).

To strive for and achieve excellence in all that we do through exceptional service, attaining outstanding levels of client service and satisfaction. Louis M. DeJoseph, MD‘s books are open and regularly close to new patients.

The employee-focused social network is changing the way the business operates. Its hospitals are spread across hundreds of miles, meaning that employees in one location rarely have a chance to meet their peers. Sharing best practices in an organization of that kind has traditionally been all but impossible, but Texas Health is pulling its resources together with often remarkable results. On other health related news, checkout this article about top rated wholesale e cig company. This E-cigars are the best alternatives to quit smoking. 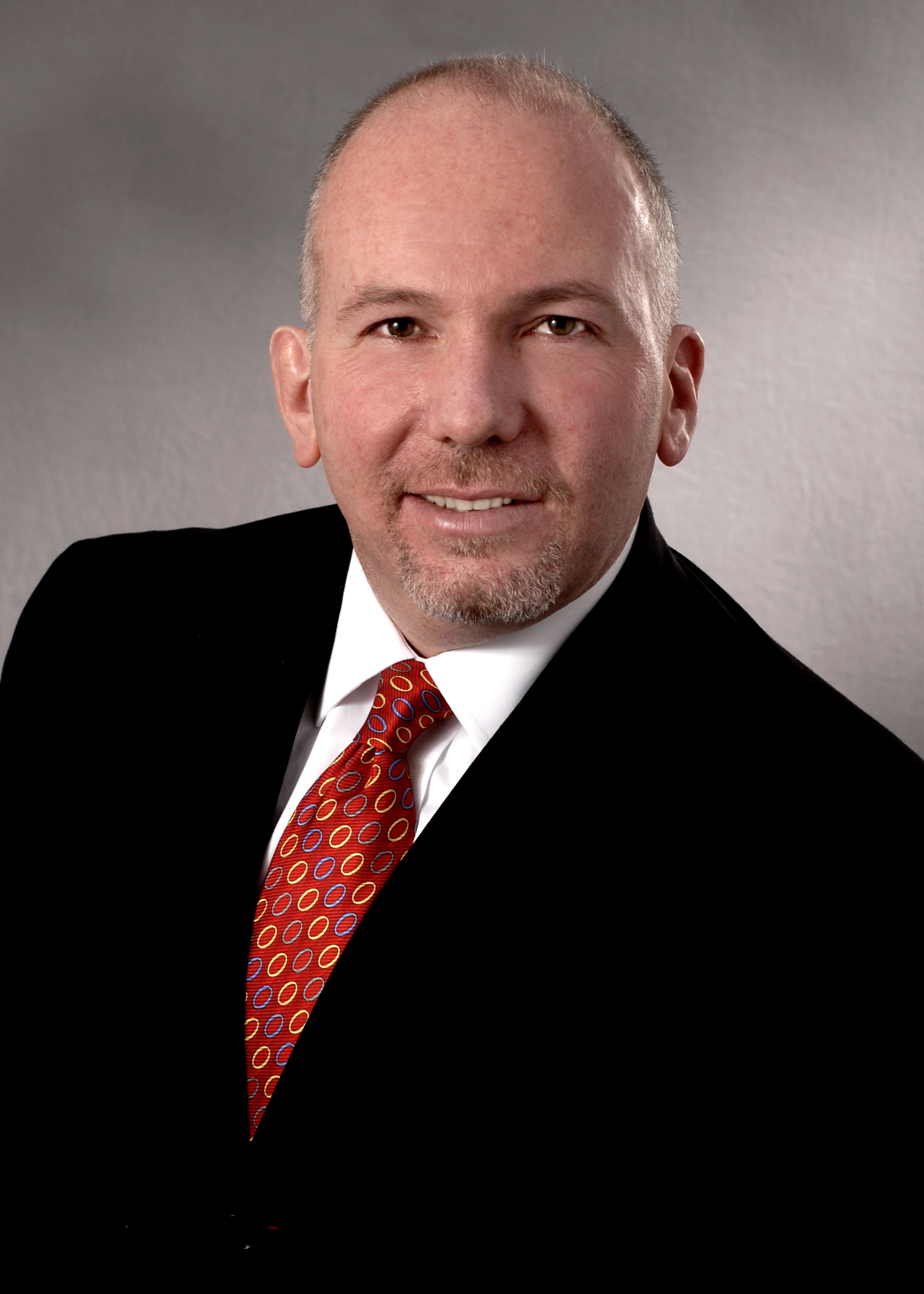 Nearly every kind of health care professional at the organization is participating. For example:

The social network “has became our primary form of communication,” Marx said. “I stopped all e-mail to my staff.” But the network is more than an e-mail replacement. The ability for employees to find expertise at facilities hundreds of miles from their own has improved institutional knowledge and sped up the pace of business.

One thing that distinguishes Ed Marx from a lot of other CIOs is that he isn’t addicted to control. When he arrived at Texas Health four years ago, most social networks and even Google’s Gmail were locked down. Marx unlocked them. The world of health care was about to begin its rapid march toward EHR, and there was no room for the technophobia that has long characterized the profession. “My attitude is to let people use their breaks to develop a Facebook account or check their Gmail so they can get used to how computers work,” Marx says.

The social network is spread through peer referrals without the benefit of a mandate from the IT organization. People use it because they see value. “When we mount a top-down push for adoption, I think we’re going to see growth shoot through the roof,” Marx says.

Giving up control doesn’t mean sacrificing security. Texas Health maintains all the firewalls, password controls and audit trails that its highly regulated business requires. The difference is that the IT organization manages by exception rather than by rule. “If the environment isn’t safe, we block it,” says Marx. But it turns out that social networks haven’t posed a security problem. Instead, they’ve spurred collaboration and raised morale. “We want engaged employees and you can’t have that when people see themselves as punching a clock,” Marx says.

Texas Health’s example illustrates how overblown many of the conventional concerns are about the perils of social networks. Security hasn’t been a problem in an organization whose industry imposes some of the world’s toughest regulations. Discussion groups have formed around topics that have nothing to do with healthcare, but that’s okay. By playing, people are learning skills that are paying dividends in other ways. Corporate transparency is humanizing executives and breaking down hierarchical barriers. People are learning to treat each other as people instead of titles, and that improves the quality of interaction.

For Ed Marx, openness to new ideas is a guiding principle. “If you want to expand your influence, you need to be open to other people’s ideas,” he says. “One is too small a number for greatness.”

Don’t mandate; elevate. IT organizations are rapidly losing the ability to tell people what devices and applications to use. Encourage people to use the tools they find valuable, find ways to accommodate them into your infrastructure and focus on security and data protection.

Use the tools yourself. One of the reasons the social network has succeeded at Texas Health is because the IT organization is one of its biggest boosters and most active users.

Enlist executive support. Once the people at the top of the organization climb on board, adoption spreads quickly. Find and encourage executive enthusiasts.

Promote success. Make it your business to be aware of people’s success stories and to share them broadly across the organization.